Hall of Fame Engineer Inducted into the Francis Crowe Society 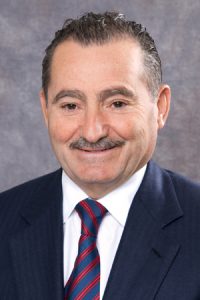 Mr. Sakellaris is the President and Chief Executive Officer, as well as the Chairman of the Board of Directors of Ameresco, Inc. (NYSE:AMRC), a leading energy efficiency and renewable energy company headquartered in Framingham, MA.  A public company, Ameresco employs over 1,000 with more than 70 local offices throughout North America and the United Kingdom.

Mr. Sakellaris was the recipient of the 2015 Finance Monthly CEO Award, Ernst & Young Entrepreneur of the Year 2011 New England, Energy, Cleantech & Natural Resources Award. In 2012, he was named the Worcester Business Journal’s Business Leader of the Year for large businesses and also honored by The Boston Globe for Ameresco’s Globe-100 Top-performing Public Companies #29 ranking. The Boston Business Journal ranked Ameresco #31 in the Area’s Fastest Growing Public Companies and #49 in Massachusetts’ 150 Top Public Companies. In 2011, Ameresco was honored on the Forbes 100 list as one of America’s Best Small Companies and in 2010, as the New England Clean Energy Council Employer of the Year.

Mr. Sakellaris completed the Boston Marathon in April 2017 in four hours and forty minutes, while raising donations for the Dana-Farber Cancer Institute.  He sails competitively, and helms Team Proteus.

For more on Mr. Sakellaris and  Ameresco, Inc. http://www.ameresco.com/page/george-p-sakellaris

Dana Humphrey getting the medallion ready 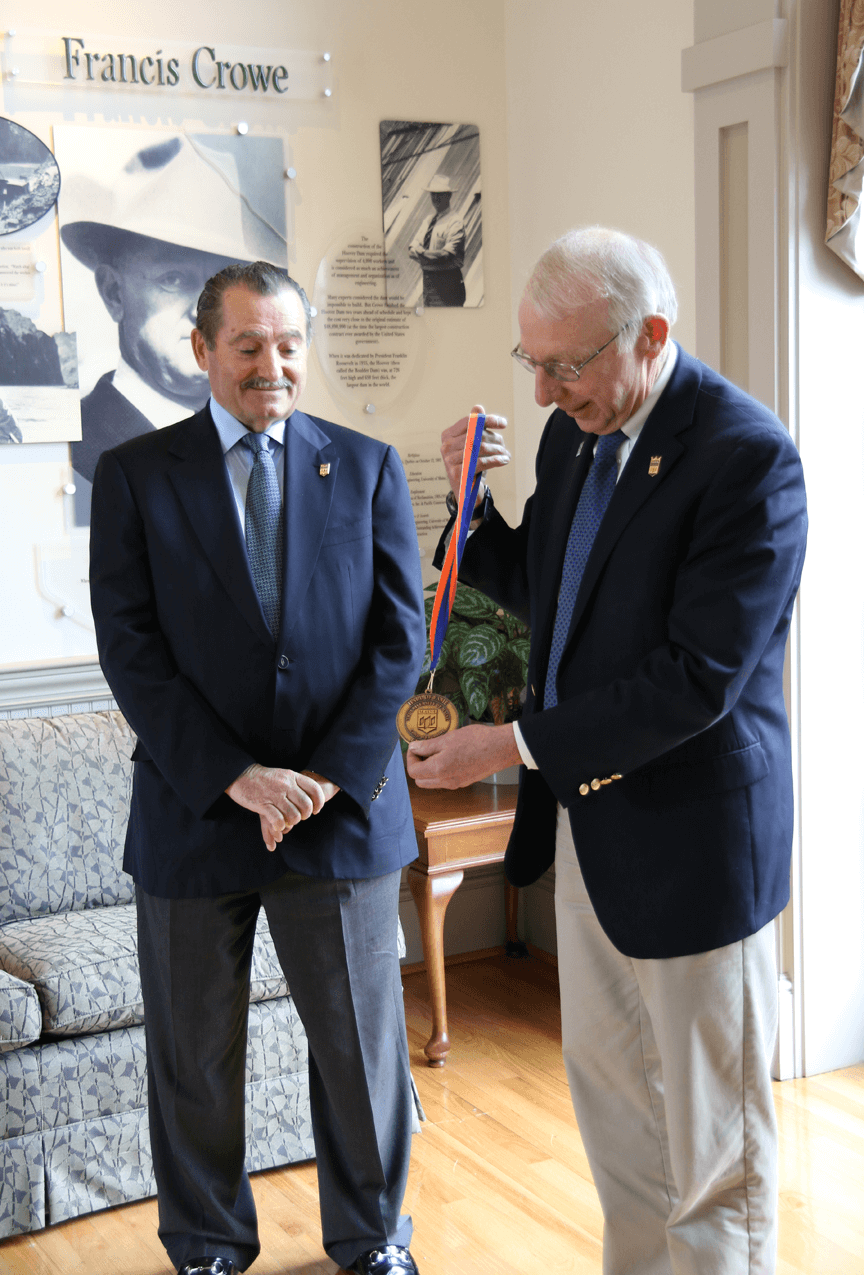